When Xiao Fang, who was working in Shanghai from a foreign country, bathed in a rental room, he was accidentally killed because of an electric shock from the neighboring house. Recently, the reporter finally interviewed the verdict of the matter. Since she came to Shanghai from his hometown Hubei in 2013, Xiaofang family has become a â€œShanghai drifterâ€. In addition to her husband and son, her own sister has also come to work in Shanghai and rented together in an old residential area in Pudong. Inside. One day in August 2014, it was ten o'clock when I got home from work. Xiaofang bathed her in the bathroom as usual, but she could not come out again. She died of electrocution due to an accidental electrocution. 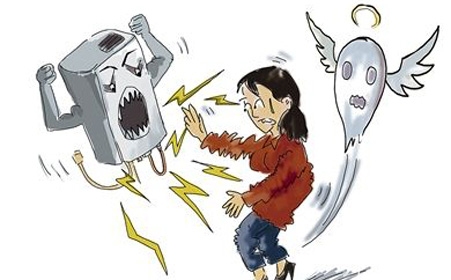 In court, the owner of the rental house argued that it had no responsibility. The rental contract for the house was signed with Xiao Hong. Xiao Fangâ€™s check-in did not go through his consent, and the responsibility for the accident should be borne by Xiao Hong. At the same time, the Meteorological Observatory issued a yellow warning on the day of the accident to remind residents to take precautions against lightning damage. The death of the deceased in this weather without authorization was his own fault.

Let's take a look at the arguments of all parties:

The head of the neighbouring house claimed that the electrical wiring of his house existed when the house was allocated and did not undergo any changes. The house did not experience abnormal power usage before and after the accident and should therefore not be held liable.

The property company argued that circuit maintenance is not within its own service.

The power supply company argued that the broken ground wire was not its asset and did not belong to the scope of its maintenance, so the accident had nothing to do with it.

After being examined by the Pudong Court, it was concluded that the combination of relevant facts and appraisal opinions could lead to leakage of electricity in neighboring houses, and that due to the breakage of the grounding line of the building, electric shock accidents occurred. According to the relevant provisions of the tort law of China, each defendant shall bear its own responsibility according to the fault in the accident. The reporter recently learned from the Pudong Court that the first-instance judgment of the court ruled that the tenants of the rented house, the head of the neighboring house, the property company, and the power supply company should bear 10%, 20%, 30%, and 40% of the compensation respectively, and compensate the plaintiff for a total loss of 1.62 million yuan.

For those old, disrepaired and circuit-aged houses, we still have to live in conditions. How can we prevent the occurrence of danger?

1. No wires exposed at the joints 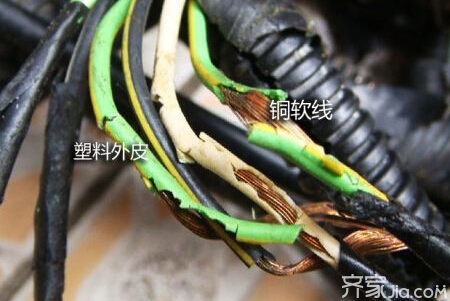 There are bare spots on the wires. Basically, they use wires that have burned their coats for a certain number of years. Once it is found that the insulation of the wire has burned traces, it should be thrown away as soon as possible to avoid excessive resistance, heat of the wire, or sparking at the joint, causing flammable materials to catch fire.

2. Plug to be pulled out

Many people have the habit of not pulling the outlet switch or plug at night. In fact, this habit is not good. Not to mention that there will be excess power consumption. If people are not at home or sleep at night, people cannot notice the occurrence of fire at this time. People often pay no attention, and hidden fires may burn houses. Therefore, it is necessary to Make electricity safe.

Once worn, the plug will break. Some people are very economical, but they are also reluctant to lose. Or some people are usually careless and do not always pay attention to whether the plug or socket is damaged. In particular, if people accidentally come in contact with water, they are easily injured by electric shock. If you get an electrical injury, you should seek medical advice as soon as possible.

Many people prefer to buy three non-products that are not quality-assured. Three non-products will leave a lot of hidden dangers for future fires. Branded electrical appliances are different in quality and brand electrical appliances are guaranteed by quality and are certified by the state. It may be that the price of branded appliances is slightly higher, but our health and safety cannot be measured in terms of money. We are harmed because of our cheapness.

One is that it can increase the load, and is afraid that it can't afford home appliances. The second is to effectively prevent the aging of the line. Under the certain intensity of use, the thin line and the thick line are surely the thin line of the outer jacket is easily exposed. Once exposed, the probability of a fire is greatly increased. Although the price of the cable to buy thick line is slightly more expensive, it is still more important for its own safety.

7. Occurrence of electric fire, cut power for the first time 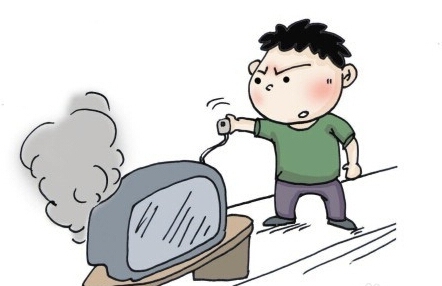 If you can cut off the power, immediately pull the gate. When it is impossible to cut off the power supply, you should promptly call 119 and 110. At the same time, use a non-conductive fire extinguisher to extinguish the fire. Please be careful not to use water and foam fire extinguishers. When the power is not cut off, do not pour the water on the electrical appliance or the switch. If the appliance is still on fire, do not touch the appliance with your hands.

ammonium Citrate is produce with ammonia hydroxide and citric acid, it is a food additive and pharmaceutical raw material. It can be used as a good source of nutritional supplement in fermentation. And is it also can be used as buffer and stabilizer.