According to a report recently reported by the University of Wisconsin-Madison official website, the 1-inch-size carbon nano-transistor successfully developed by the school's materials scientists exceeded performance of silicon transistors and gallium arsenide transistors for the first time. This breakthrough is a major milestone in the development of carbon nanotubes, and will lead carbon nanotubes in the field of logic circuits, high-speed wireless communications and other semiconductor electronic devices. 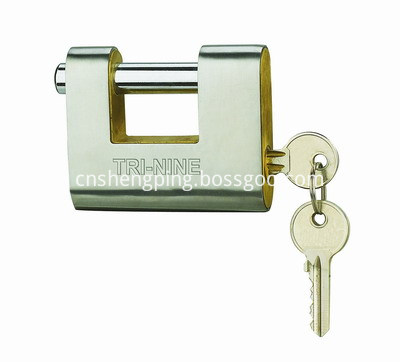 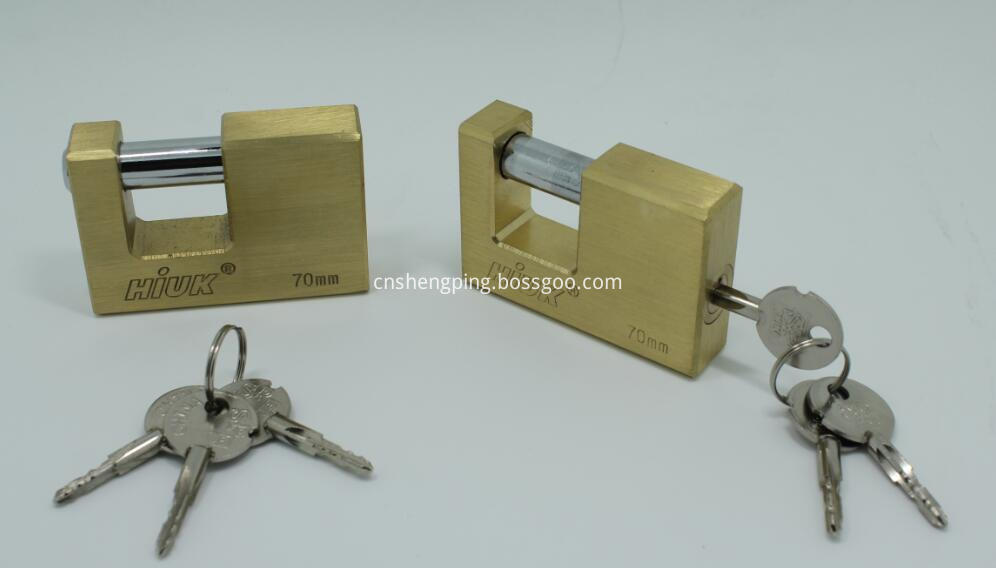 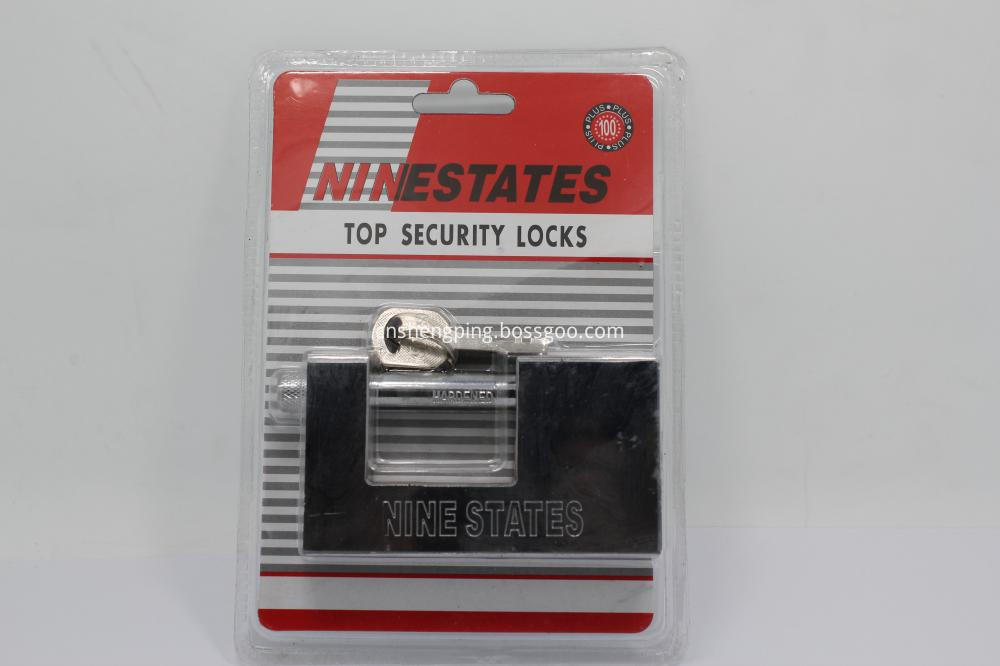